Turre is set between the beautiful scenery of Sierra Cabrera and the fields of crops on the coast which still preserve traces of popular architecture and an undeniable flavour for any visitor with its restaurants, bars and other tourist services.

The village is ideally poisitioned, just a few minutes drive from Mojácar and offers all amenities as well as stunning views of the countryside and Sierra Cabrera.

Turre was originally a Moorish settlement created after the invading Christian armies of the Catholic Monarchs expelled the Moors from the nearby village of Mojácar in 1488. It was originally called Turris, after the Latin for "tower", probably because there was a watchtower at the location of the new settlement. 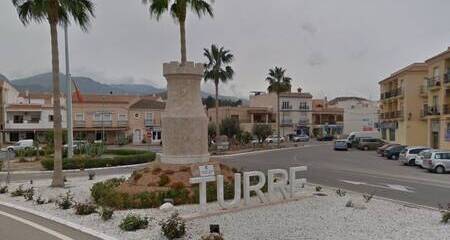 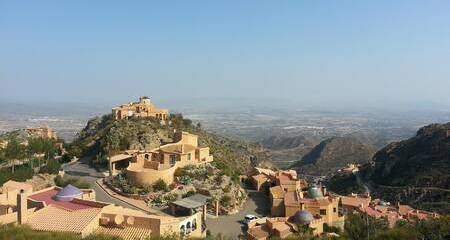 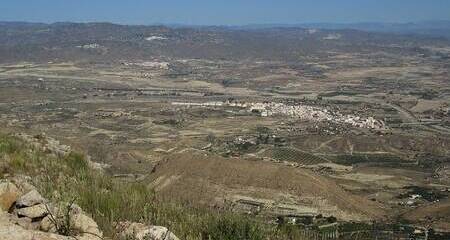 Properties for Sale or Rent in Turre 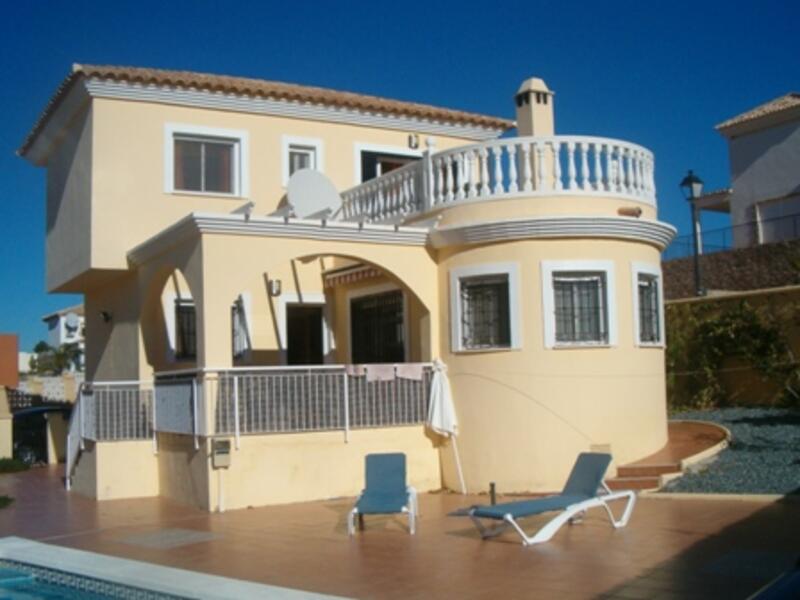