Zurgena is a small village and municipality in the Almanzora Valley. It covers four small villages: Zurgena, La Alfoquia, Cucador and El Palaces.

Until 1973, Zurgena was the more populous of the villages. On the 18th and 19th of October, 1973 the Almanzora Valley experienced over 240mm of rainfall which caused massive damage to the infrastructure of Zurgena and loss of life due to the nature of the land and surrounding mountains. After this many families moved across the river into La Alfoquia which had not suffered as much damage. Since then the local town hall have invested millions in ensuring a natural event like that doesn't have the same impact.

Today, Zurgena and La Alfoquia have all amenities, bars and restaurants and thriving local shops. Both are quite sleepy villages, with the main production being citrus fruits from the vast fields of orange, lemon and olive trees which surround them. 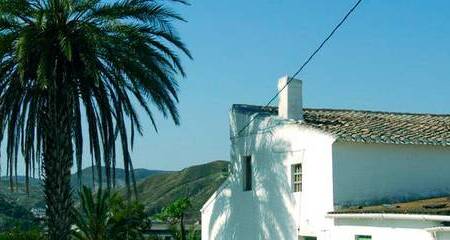 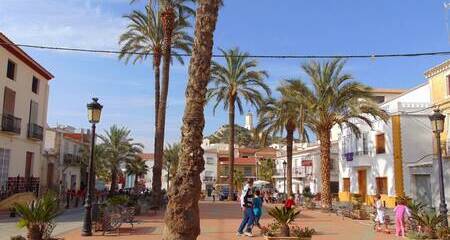 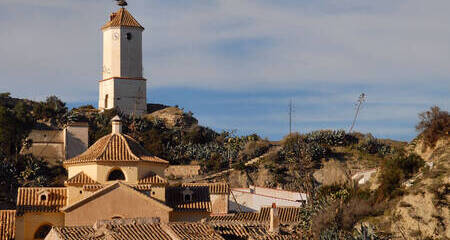 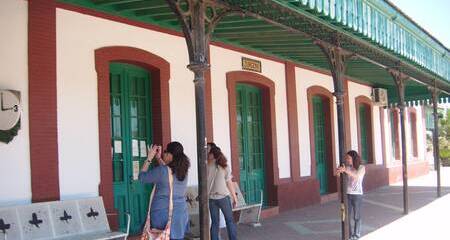 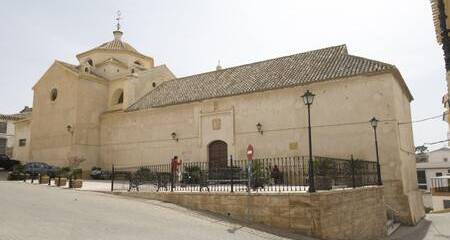 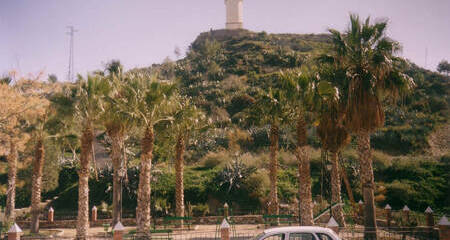 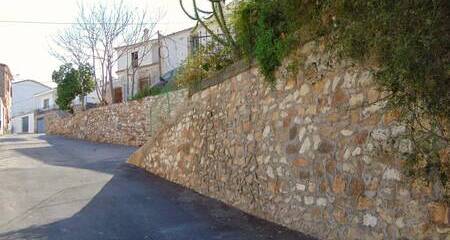